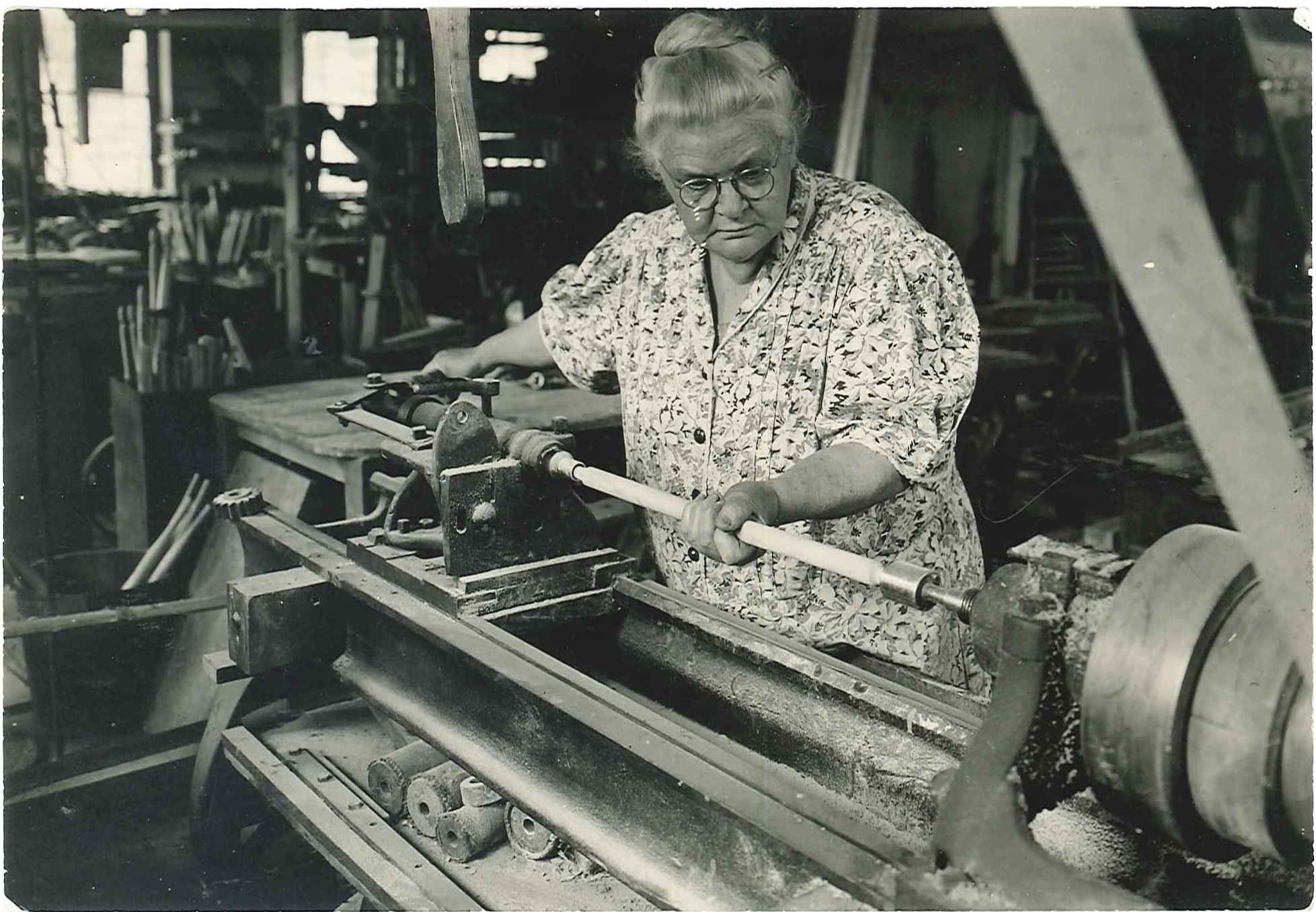 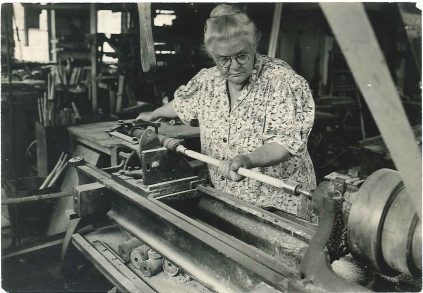 When Mother Ann Lee outlined her theology for the community that would become known as the Shakers, she placed equality at its heart. As the nature of God was dual, both male and female, the children of God were to be brothers and sisters, each representing a share of God’s image. This fundamental precept shaped gender relations within Shaker communities, leading to dual offices in which men and women worked in tandem. But it wasn’t enough for the Shakers to enact gender equality in their own communities. Called to serve their fellow man, the Shakers took to heart the call for women’s suffrage.

This exhibition traces the roles of women in Shaker society, from the earliest prophecies of Mother Ann to the battle for universal suffrage. It was originally on view at the Historic Mount Lebanon Site from June 16 to October 9, 2017.