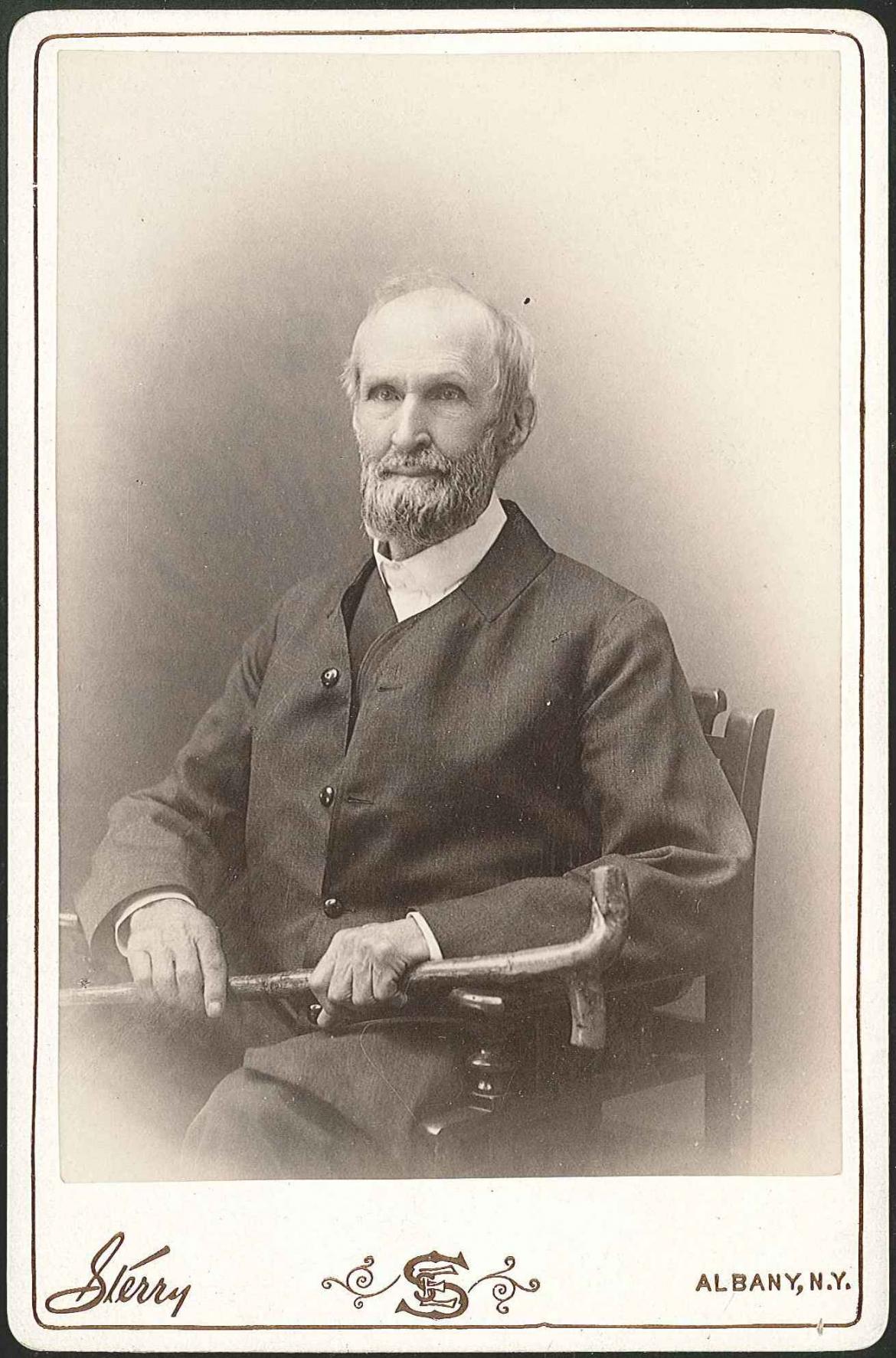 Frederick Evans was born in England and immigrated to America at the age of 12. In 1830, he planned to establish a communal, socialist society, but after meeting the Mount Lebanon Shakers he decided could do no better than to join them. In 1838, he was appointed second elder of the North Family; a North Family journal noted on August 26 of that year, "Frederick Evans preaches a regular discourse to the world at public meeting for the first time. Very interesting." He was named first elder in 1858. Evans wrote and spoke extensively on a wide variety of topics, including spiritualism, sanitation, diet, clothing, land ownership, farming practices, temperance, pacifism, equality for women, and the separation of church and state. In addition to writing and speaking, he also devoted considerable time and effort to the gardens, orchards and farm of the North Family. He oversaw the construction of the Great Stone Barn, and may have even designed the structure. He never ascended to the Ministry of the Society, but that may be because he was uniquely well suited to the North Family, which as the community's gathering order served as a public interface to the world, and focused mainly on agriculture. 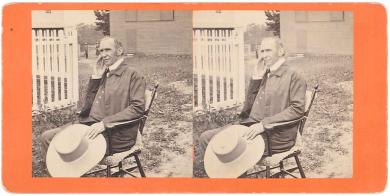 Portrait of Elder Frederick W. Evans and a group of Shakers 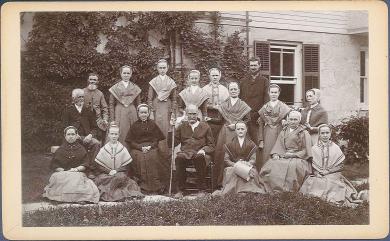 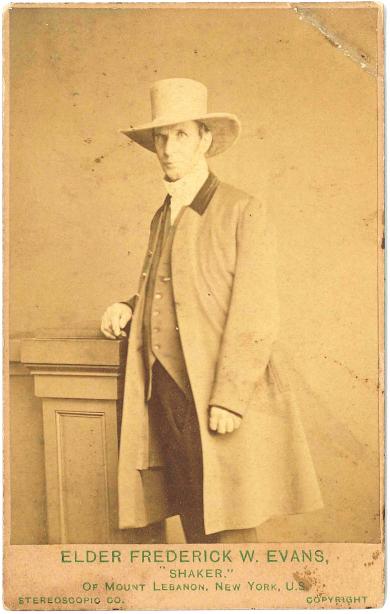 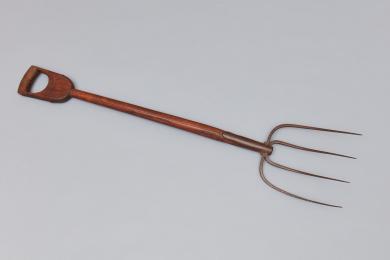