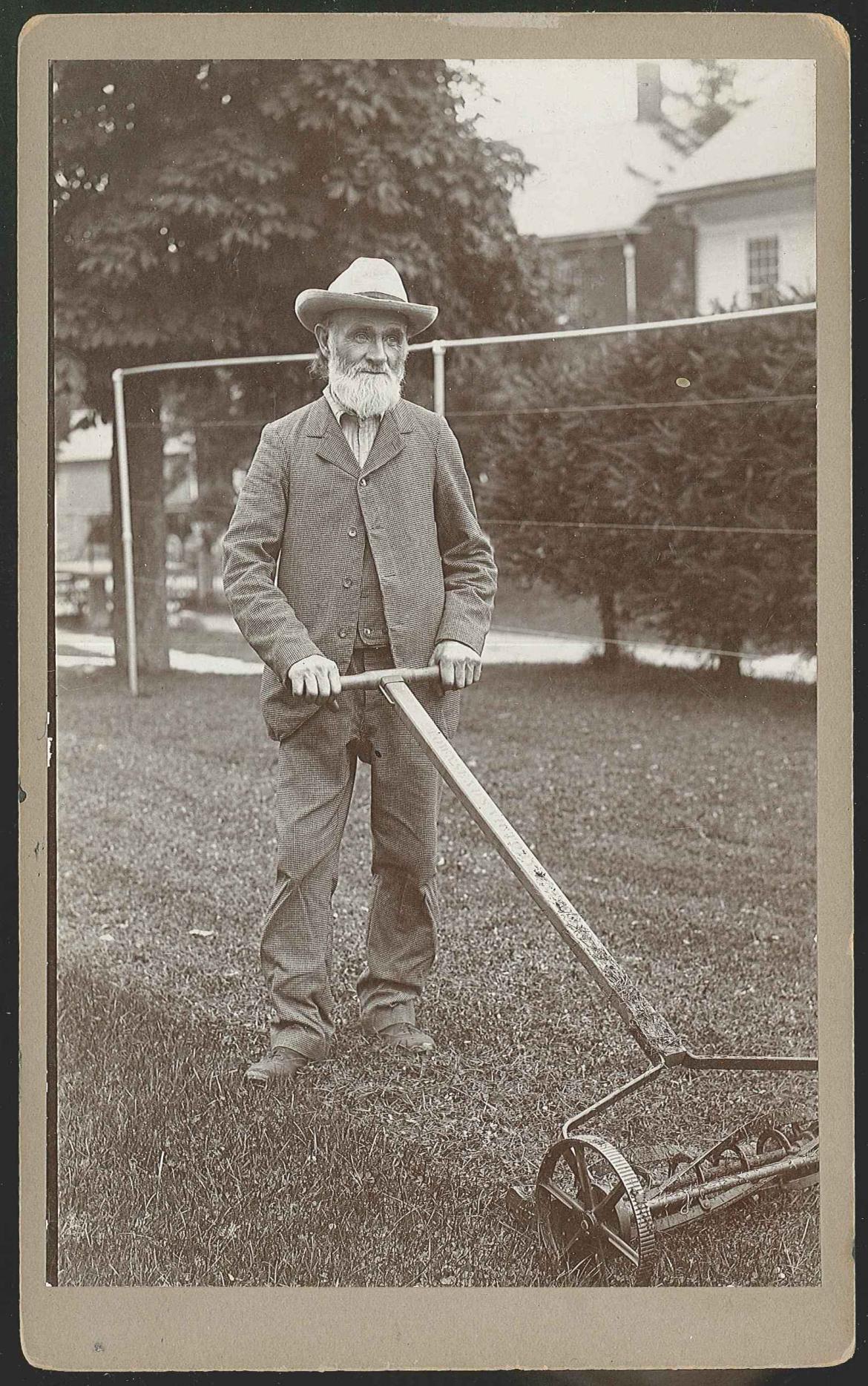 Daniel Offord joined the North Family, Mount Lebanon, NY Shakers in 1856; his father and six of his siblings had joined the Shakers as well. He had some mechanical aptitude and worked with machines and on plumbing, and he also oversaw brethren who ran teams. In 1883, he was made second elder to Frederick W. Evans, and became first elder in 1892. In December of 1895, the Shakers were shocked to discover that he'd eloped with a much-younger sister named Mabel Franklin, and had taken $3,000 that he had, over time, put into an account under his own name. He may have lost or been robbed of the money, or he may have regretted the decision to leave the Shaker life. In October of 1898, he pleaded to be readmitted, and his request was granted by Eldress Anna White. From that time on, it seems he was determined to do as much work as he could, perhaps to make up for the lack of able-bodied brothers and perhaps to assuage his guilt over his flight from the Shakers.