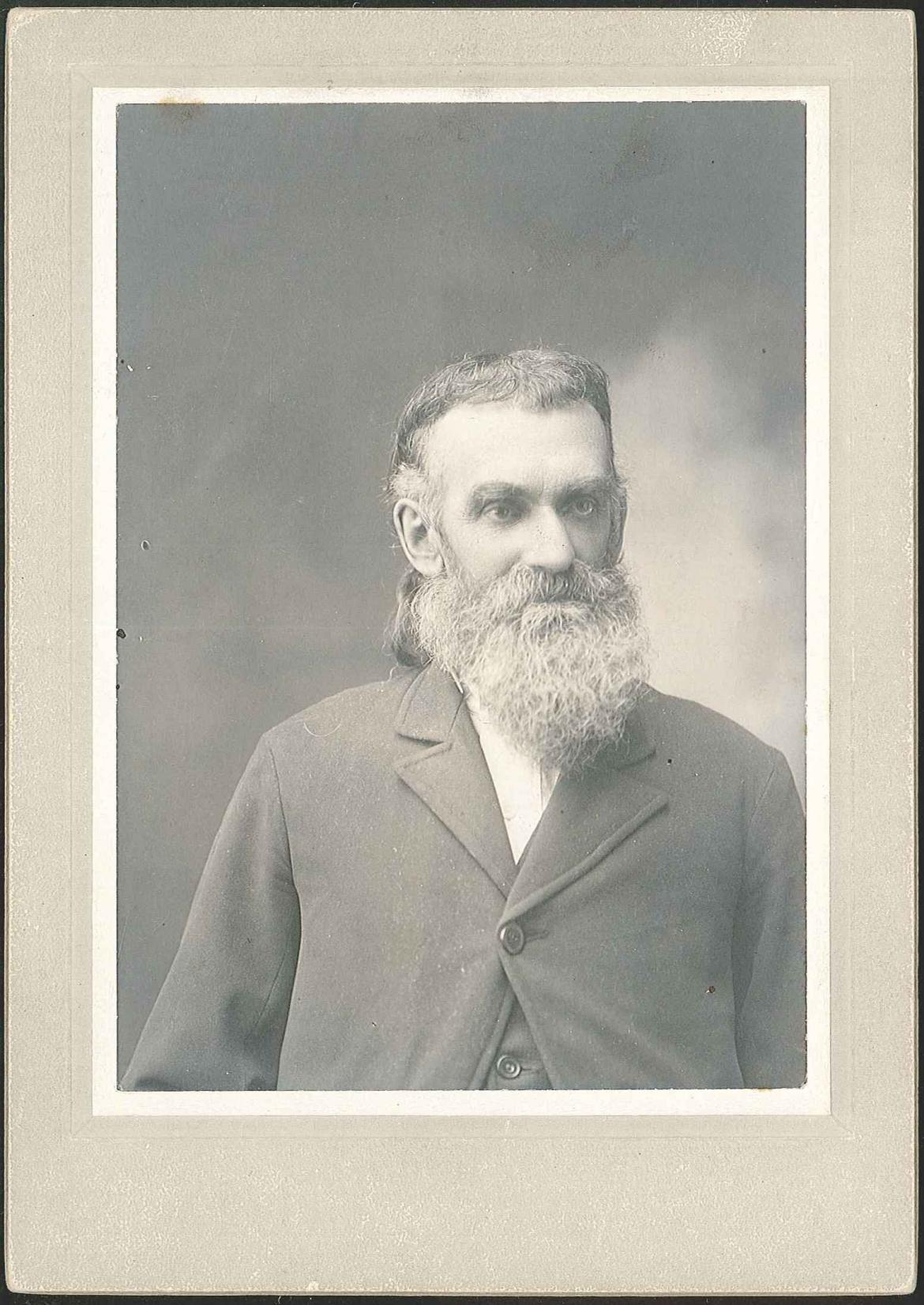 William Anderson was placed by his father with the Shakers at the North Family, Mount Lebanon, NY in 1855. Elder William began his education in New York City, but when he moved to the North Family at Mount Lebanon, NY, he continued his learning in the Shaker school.  After 11 years with the North Family, William moved to the East Family and lived there until that family was closed. In 1872, William was moved to the Church Family. He also ran the seed business and went on seed sale routes from 1872-1874. In 1875, he moved into the seed shop after the great fire at the Church Family property.  In 1884, after the death of Elder and trustee Robert Wagan, he was moved to the South Family to take over those duties. Though he was often in conflict with the sisters, he maintained his leadership positions until his death in 1930.

A short biography and a much longer description of the South Family Shakers is presented in the Biographical Review : ... of the Leading Citizens of Columbia County, New York. Published in Boston by Biographical Review Publishing Company, in 1884, p.262-265.