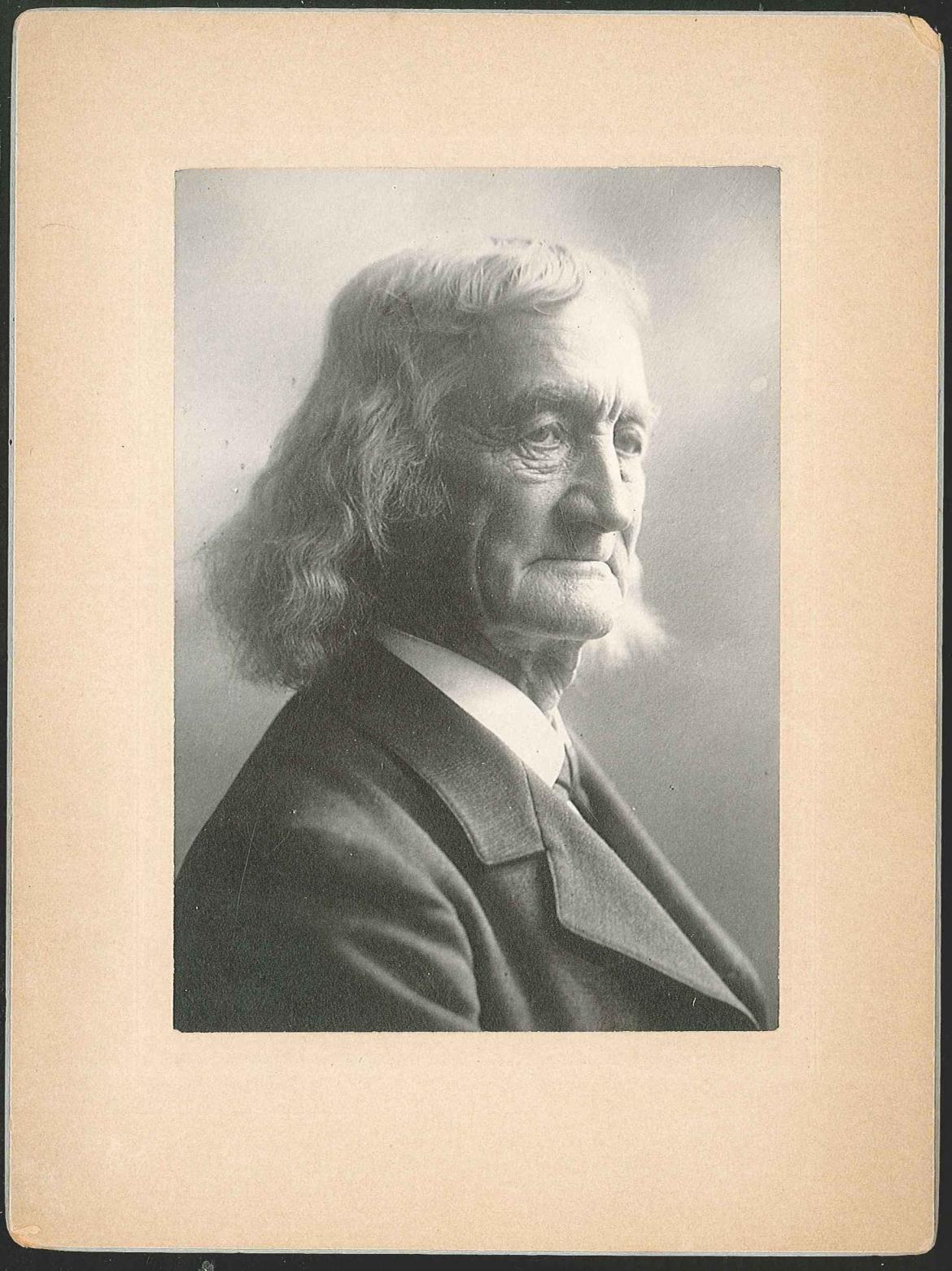 Elder Robert Valentine was born in Brooklyn, NY, and came to live at Mount Lebanon in 1831. By 1835, he was living at the Second Order of the Church Family, where he served as a deacon from 1845-1872. There he had charge of farms and the broom business. From 1866 to 1878, he was an elder. In 1878, he was named a trustee of the family, and had charge of farms and the broom business. He resigned or was discharged in 1896 in the face of legal issues. In 1895-1896, he took out leases on several pieces of real estate including an apartment building and a hotel, but failed to pay the rents in spite of receiving rent from the tenants. He also purchased goods and services, such as furniture for a hotel, for which he did not pay. He was sued by the Graves Elevator Company for failure to pay $3,000 for the purchase of an elevator. The Graves Company argued in court that the Society could be held liable, based on its covenant, and lost the lawsuit, as well as an appeal in 1898. In May of 1901, he was sued by August Ludemann and ordered to remit a lease payment made by Ludemann. In November of 1901, Valentine was jailed, and was released in May of 1902. He returned to Mount Lebanon and, rather remarkably, is listed as an elder in the 1910 New York State census. He died at Mount Lebanon in 1910. To learn more, read our blog post: https://shakerml.org/brother-robert-valentines-serious-trouble/