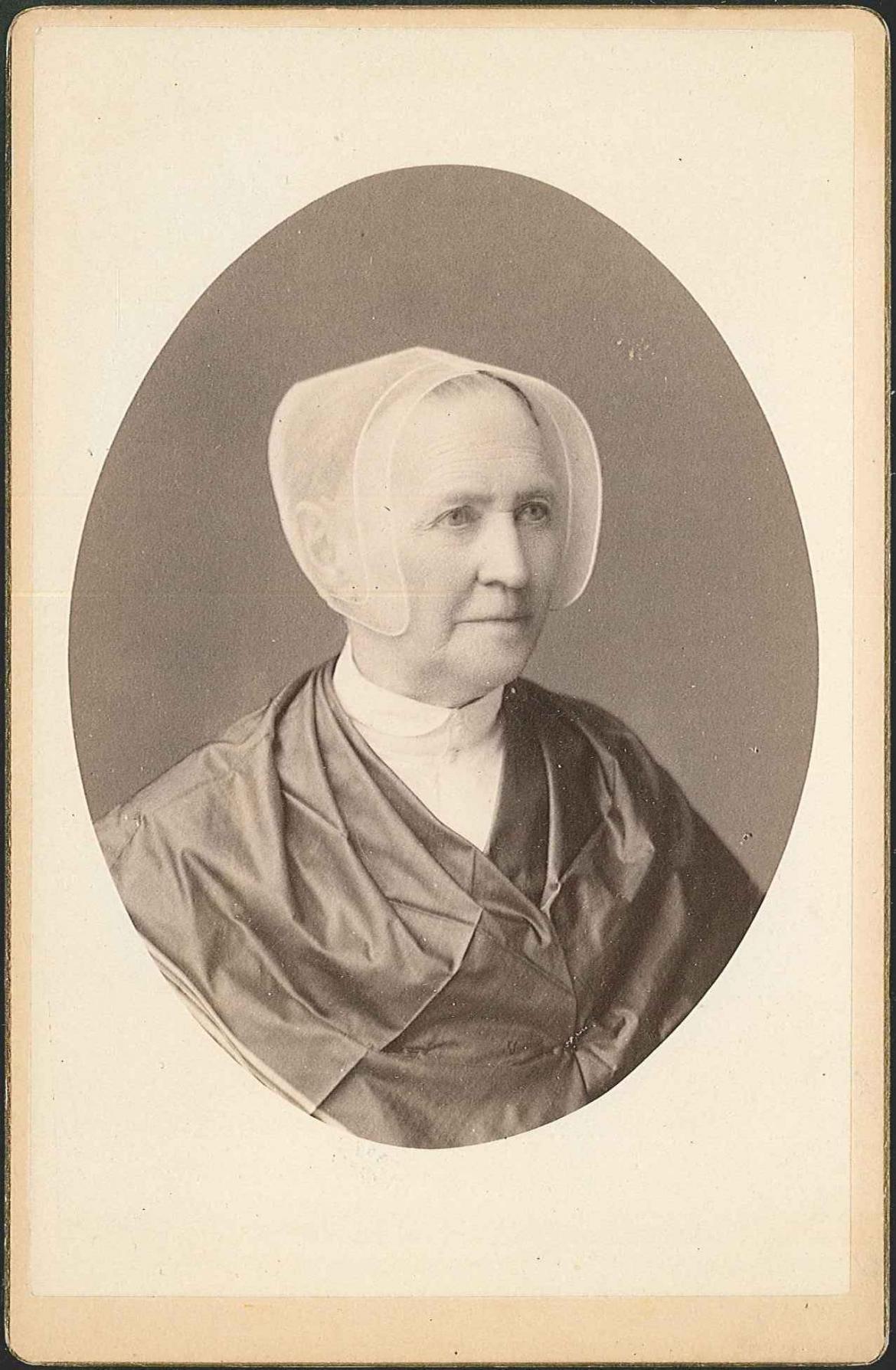 Sister Mary Hazard was born in Hancock, MA. Her father had some professional dealings with the Shakers, which gave her opportunity to observe them, and after receiving an invitation to visit from a distant relative who was a Shaker, she asked to be allowed to attend the Shaker school. She and her family attended the dedication of the second meetinghouse at Mount Lebanon in 1824, after which they gave their consent for her to join. She lived at the North Family, Mount Lebanon from 1824 to 1837, and then moved to the Church Family. In 1846, she began to assist in the Church Family Office, and became an office deaconess in 1851, a position she kept until 1896. She wove baskets and made bonnets and hair caps for the brothers, and served as office cook. She wrote numerous hymns and songs, and wrote or received many spiritual messages. In April 1899, her autobiographical essay was published in the Manifesto. In addition to her work and office duties, she contributed an inheritance she'd received of $1,000 to the community. 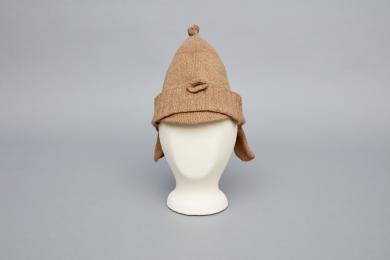 [Three Sisters in their Workroom] 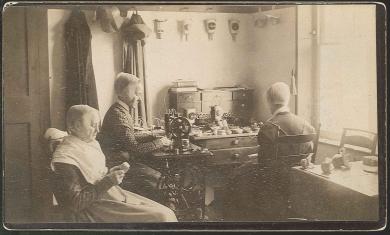 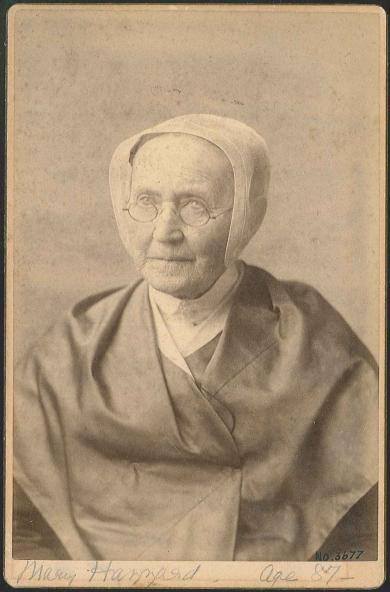 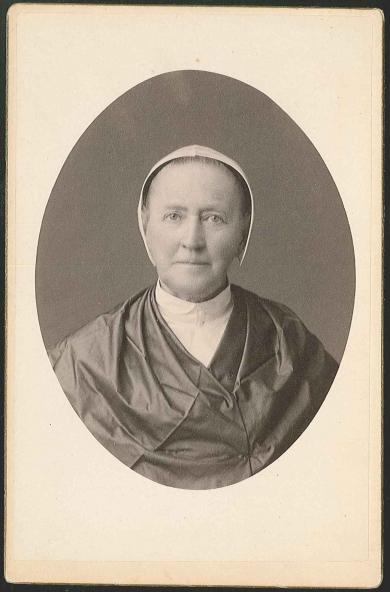 A Record of Deaths Collected by Mary Hazard, 1875.