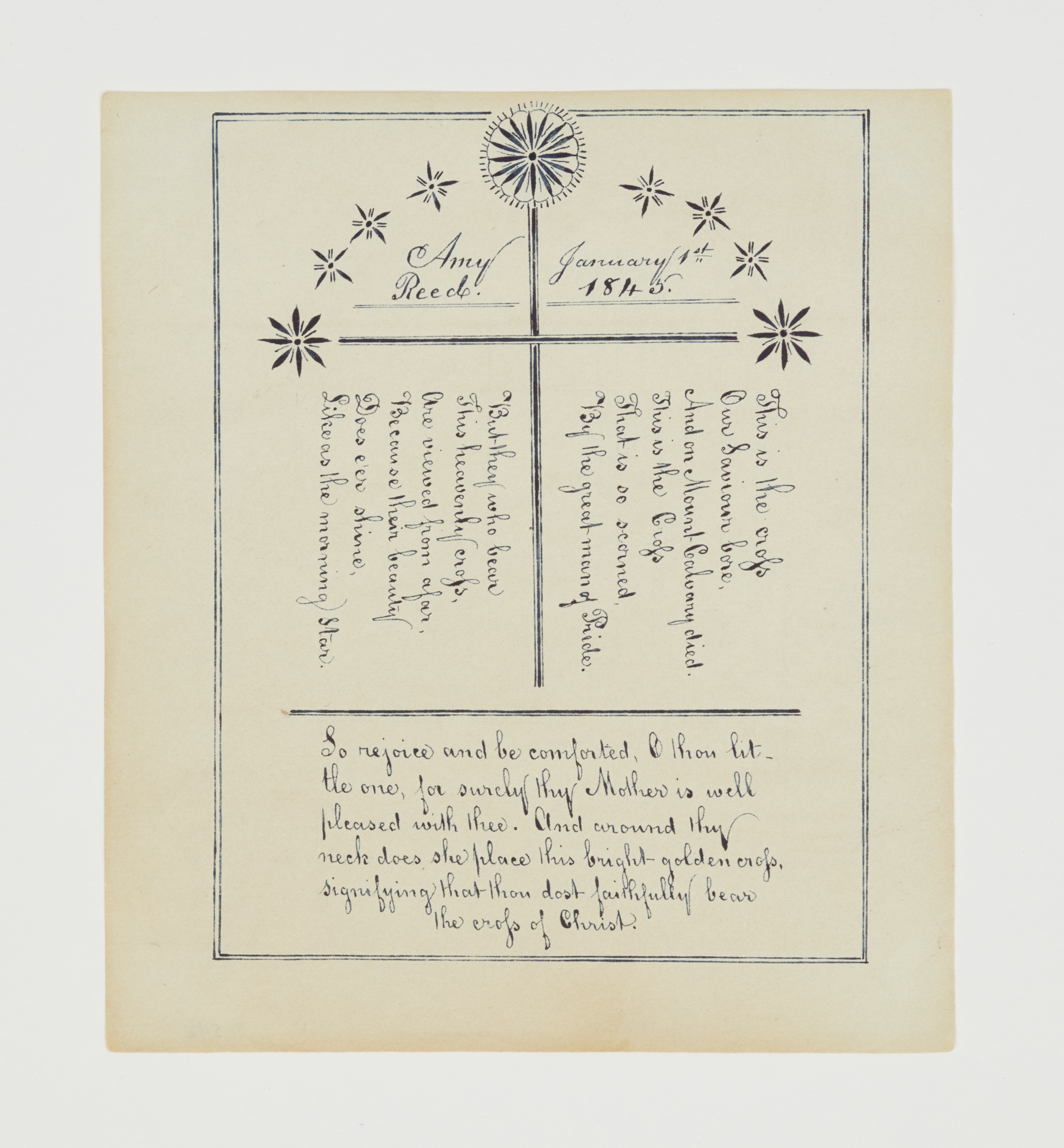 Reward certificate created by Polly Reed while a teacher at the Mount Lebanon school. 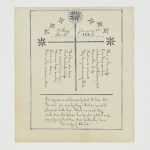 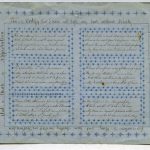 When Polly Reed was seven, Shaker missionaries came to her parents’ home. Though her parents could not commit to the Shaker way of life, their daughter was ready to join. Her parents consented, and she spent the rest of her life at Mount Lebanon. One of the missionaries said, “She was about the bravest and most spunky little one I ever saw.” As a young woman, she was a teacher whose innovations included allowing organized play and taking girls on educational outings that introduced them to some of the industries that supported the Mount Lebanon community, including a tannery and a botanical garden. During the Era of Manifestations, she became known as a creator of gift drawings: visions from the spirit world given to the living.