The Shakers were guided by core values of conviction, integrity, inclusion, and innovation. They were early advocates of gender equality, welcomed African Americans, practiced pacifism, and put community needs above individual ones. They were successful entrepreneurs known for their various manufacturing enterprises, their creation of beautiful objects that have fascinated generations of admirers, and their significant impact on modern design and architecture. The Shakers made important contributions to religious thought, progressive causes, music, craft, agriculture, and industry in the 19th and 20th centuries.

In 1774 Ann Lee, the charismatic, illiterate daughter of a blacksmith, brought a small group of followers to the United States from Manchester, England. Known officially as the United Society of Believers, the Shakers moved upstate in 1776 and settled near Albany in what is now Watervliet. In 1787 Mount Lebanon was established as the leading community of a network that would spread across the eastern half of the United States.

The Shakers believed society could be perfected and a paradise on earth created through communal living, gender and racial equality, pacifism, confession of sin, celibacy, and separation from the world. The Shakers’ religious and administrative leadership consisted of a man and a woman who held equal authority at each level. They worshiped with their own unique songs and dances, and brought spiritual practice into their everyday tasks. They were known for their seed and medicinal enterprises, and for manufacturing brooms, chairs, baskets, cloaks, bonnets, and round and oval bent-wood boxes.

The Shakers’ core values are the foundation of Shaker Museum’s cultural and ethical vision, and inspire decisions about programming, resource allocation, and community outreach.

We have a right to improve the inventions of man, so far as is useful and necessary, but not to vain glory, or anything superfluous.” 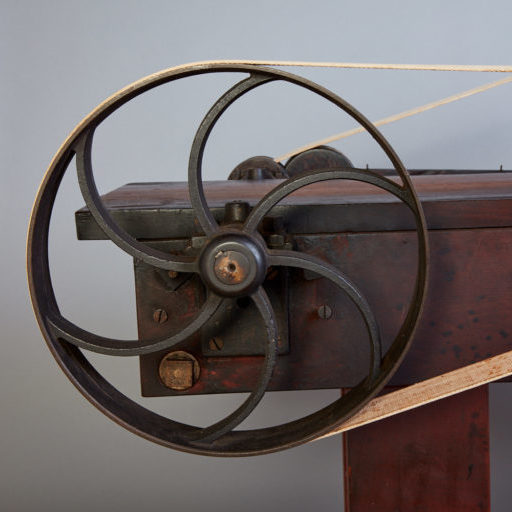