Shaker Museum holds a comprehensive collection of Shaker objects, archives, and books, and stewards the historic North Family site at Mount Lebanon, the founding community of the Shakers.

Shaker Museum founder John S. Williams began collecting directly from the Shakers in the 1920s and 1930s. He quickly realized the Shakers represented an important facet of American history and, as their societies were in decline, that crucial story was in danger of disappearing. He embraced an almost anthropological mission to preserve what he could, traveling around New England to extant communities and forming lasting relationships with the Shakers. They came to trust him, not only to pay a fair price, but to be the custodian of their story. Many collectors and dealers sought spectacular show pieces that could be resold, and some of which are now on display in places like the Metropolitan Museum of Art, but Williams also wanted evidence of daily Shaker life, how they lived, how they worked. The Shakers gave him important religious relics, such as a piece of founder Mother Ann Lee’s apron, because they believed in his mission to start a museum and allow the Shaker story to live on. Later, the Shakers transferred one of the most significant collections of their archival material to Shaker Museum – the records of the Central Ministry, which included diaries, business records, and correspondence spanning 150 years.

In 2004, the museum became the owner and steward of the North Family site at Mount Lebanon Shaker Village, consisting of 11 Shaker buildings on 91 acres.

About the historic Mount Lebanon site

Founded in 1787, Mount Lebanon was the first official community organized by the Shakers and was the leader in administrative and spiritual matters for all the Shaker communities that emerged throughout New England and south and west into Kentucky, Ohio, and Florida. When the seven remaining Shakers left the North Family in 1947, Mount Lebanon was closed and the last Shaker family in New York State ceased to exist.

Mount Lebanon was named a National Historic Landmark in 1965, and was recognized by the World Monuments Fund in both 2004 and 2006 as one of the 100 most significant endangered historic sites in the world. Today visitors to the North Family will find 10 original Shaker buildings on 91 acres. Visitors are welcome year-round, weather permitting, to stroll the grounds, hike the North Pasture trail, or have a picnic in the meadow.

About the Administrative Campus & Research Library

The Administrative Campus & Research Library, which houses collections storage, the library, and the administrative offices, is open year-round by appointment.

The Devil tempts others; but an idle person tempts the Devil.” 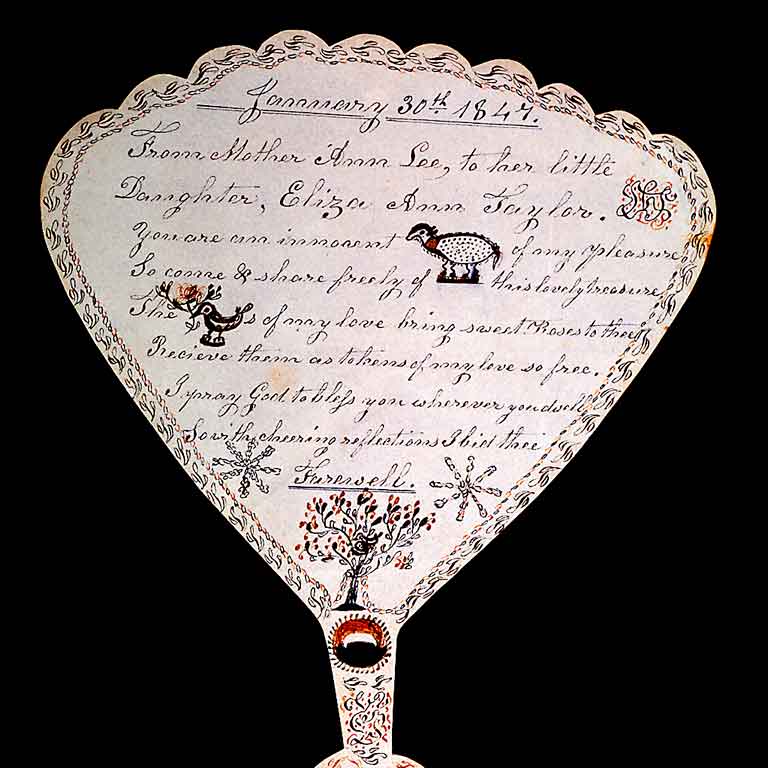