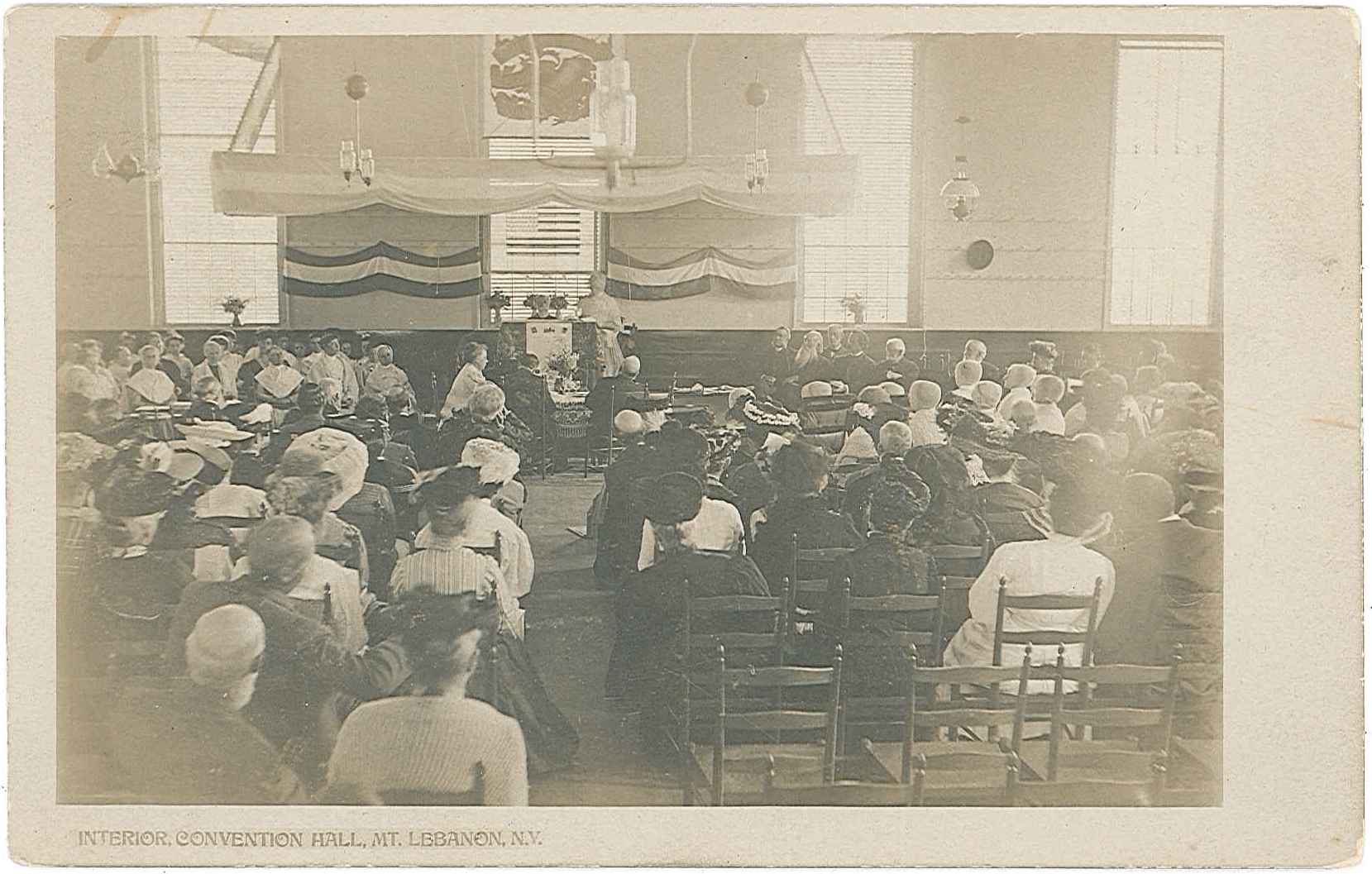 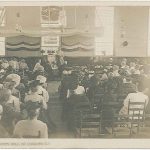 Politics and the World

Remember the Fast that God doth require,
Let his holy word the whole nation inspire,—
‘Undo heavy burdens, relieve the oppressed,
Break every yoke,’ and your souls will find rest.

These words, written by Shaker sister Hannah Brownson in a poem published in 1861, quote from the biblical book of Isaiah and refer to the Shaker belief that those who are in bondage, whether women, slaves, or the poor, must be freed in order to achieve the Shaker ideal of perfection on earth.

In the last decades of the nineteenth century, the Shakers were decreasing in numbers, and women made up nearly three-quarters of the Church’s population; by 1936 they made up 88%. It was the women, buoyed by nearly a century of equal education and full participation in economic and spiritual matters as well as governance of the community, who led Shaker involvement in reform movements including pacifism, animal rights, the abolition of slavery, women’s suffrage, vegetarianism, and other progressive causes.

Anna White, who joined the Shakers at Mount Lebanon in 1849 and died there more than sixty years later, was a member of the National American Woman Suffrage Association and vice-president of a local branch of the National Council of Women. She wrote, “[W]omen outside are asserting their right to life, liberty and the pursuit of happiness, and upon all economical, social and political questions are evincing remarkable ability and skill…have not we Shaker sisters greater rights than all others, having absolute right of our own bodies, which in reality includes all other rights?”

The sisters often had the support of their brothers. In 1888 Elder Frederick W. Evans wrote a letter to the New-York Tribune in response to the paper’s refusal to take a stand on women’s suffrage, calling for a revision to the Constitution that would create an all-female Senate, an all-male House of Representatives, and dual-gender leadership at the Presidential and gubernatorial levels. Women’s equality and voting rights, the abolition of slavery, or the humane treatment of animals—these were all ethical issues that needed to be resolved in order for heaven to exist in this world.