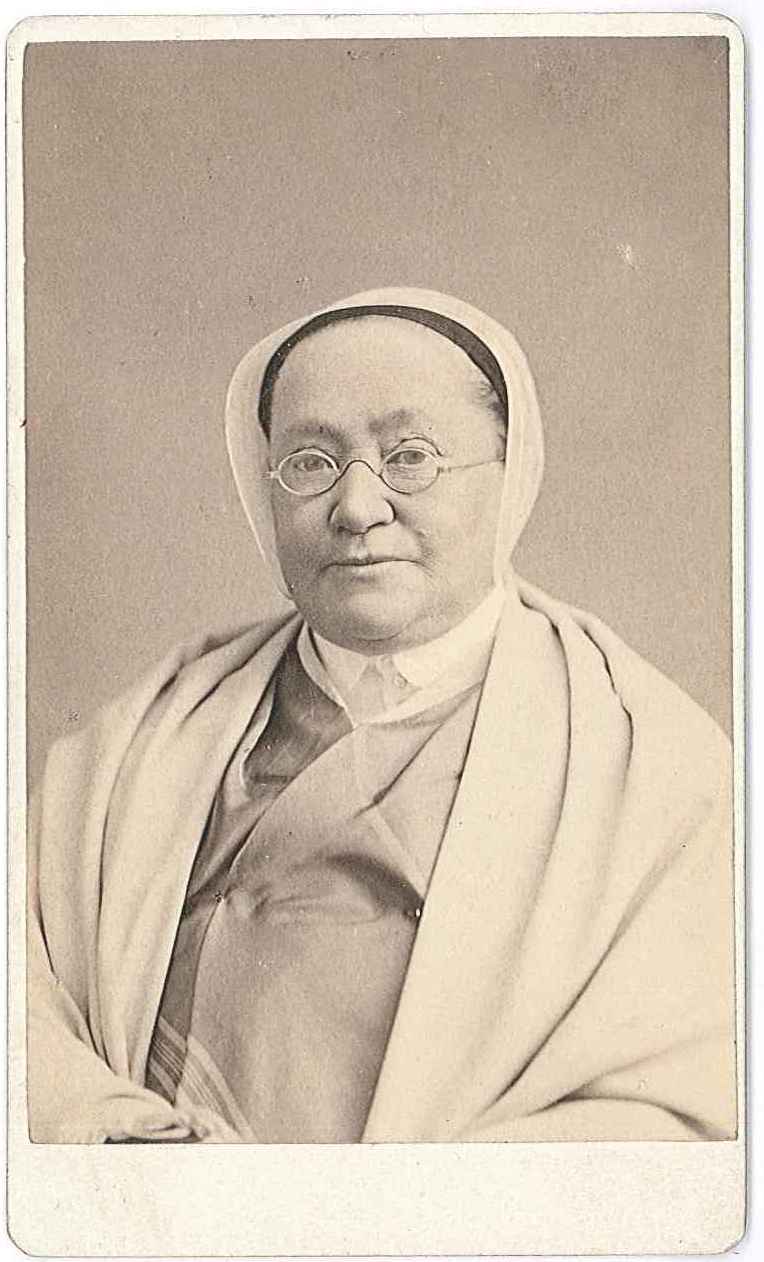 Title page of the Autobiography of Eldress Antoinette Doolittle. 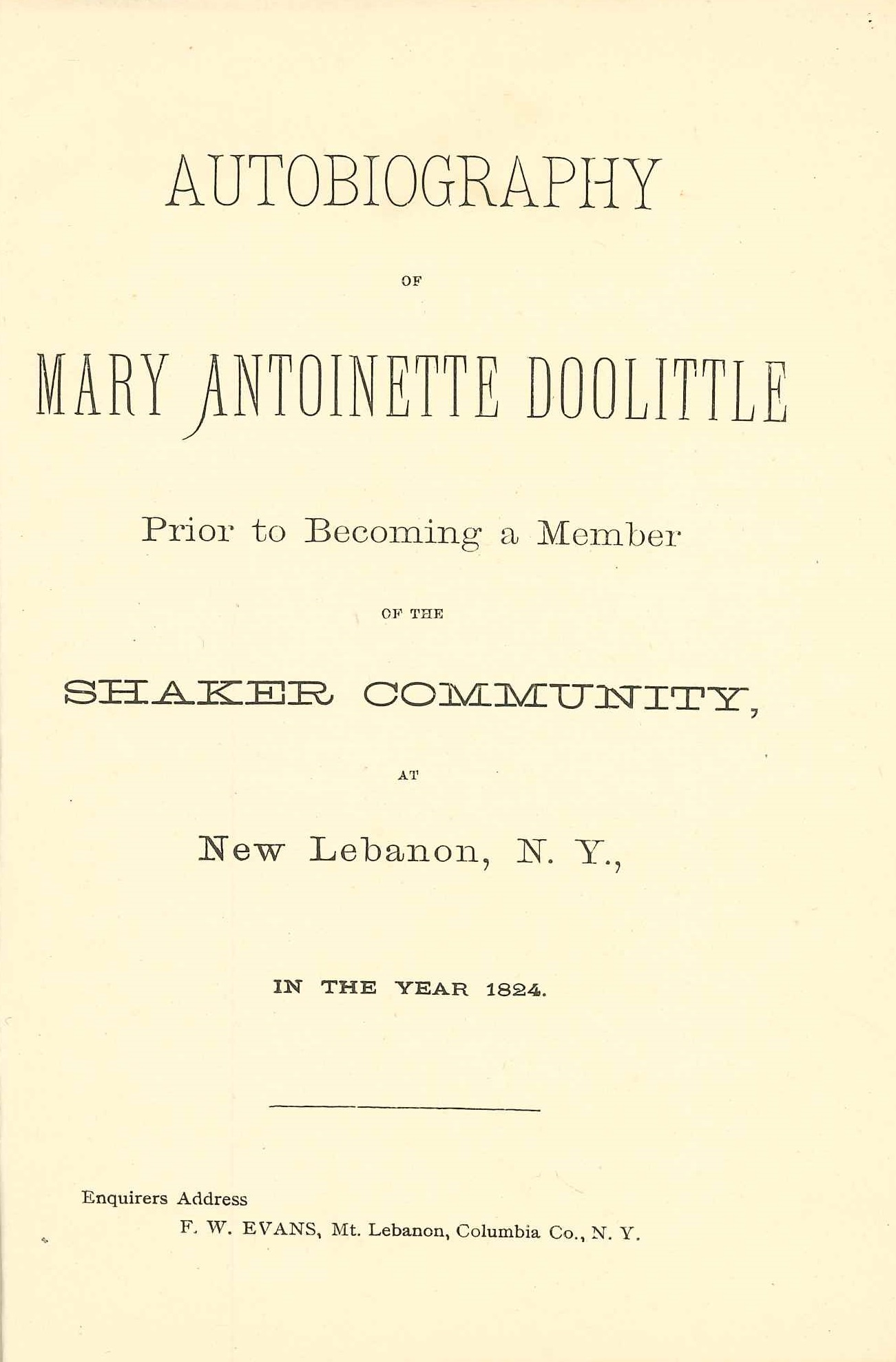 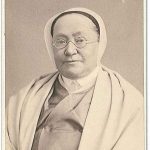 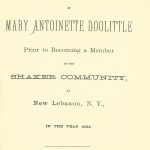 The momentous burden and weighty responsibility of governing the country rests upon the shoulders, and is entrusted to heads and hands of male rulers. The voice of woman is not heard in legislative halls—only as a special favor upon certain occasions, and by special request. Why this bondage and servitude on the part of woman? Has she no heart to feel? Is she destitute of reasoning powers, and unable to plead her own cause and the cause of her down trodden and oppressed sisters, who do them at the tribunals, where male rulers alone preside, judge and decide? Woman possesses latent powers that need to be brought into action, both for her own benefit and the good of humanity.

The Shakers were frequent visitors to the free bathhouse in New Lebanon, owned by Antoinette Doolittle’s father. She first visited the Shakers in turn at age 14, intrigued by their unusual appearance. Despite being ridiculed and dissuaded by her family, she joined the Shaker community at Mount Lebanon, drawn in no small part by the prominent roles open to women. She embraced the belief that God must be represented by both man and woman, and that without equality on Earth, the duality of Heaven cannot be properly embodied. She wrote much and often, including newspaper articles, treatises on women’s rights, and hymns, and she co-edited the journal Shaker and Shakeress. She held a number of leadership roles during a long and fruitful life with the Shakers.