Fragment of dress believed to have been worn by Mother Ann Lee on her voyage to America in 1774. 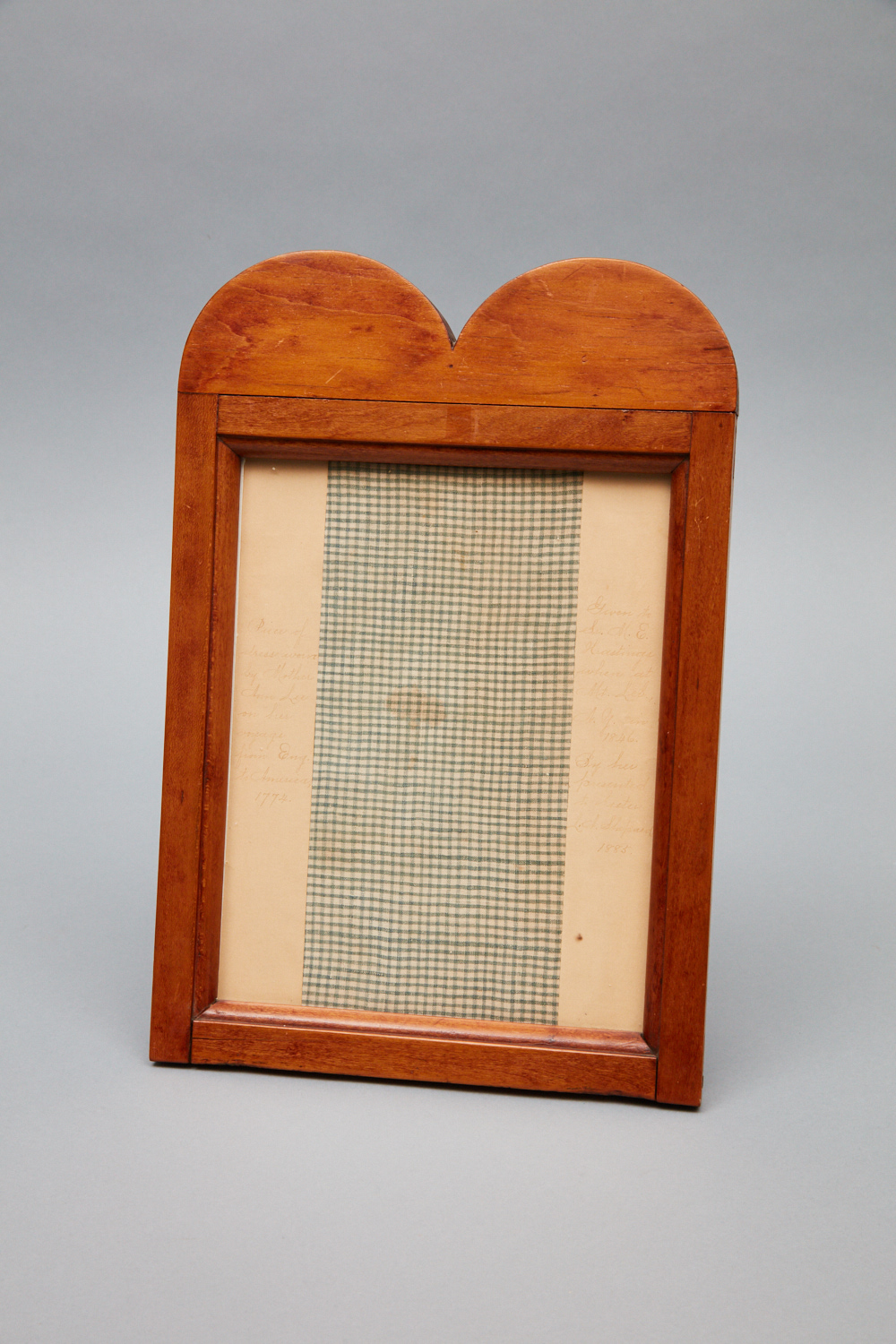 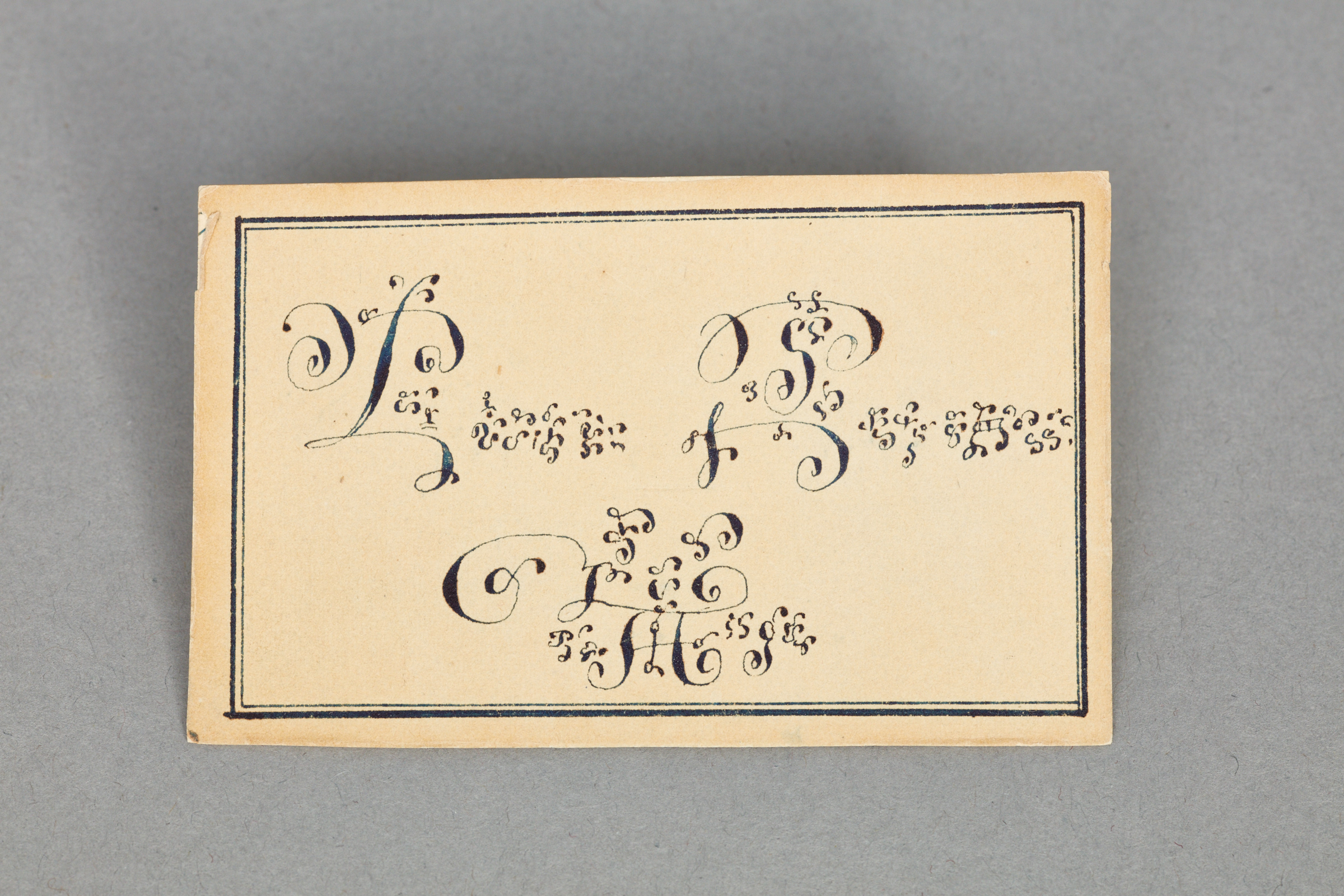 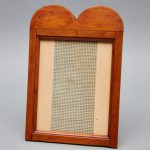 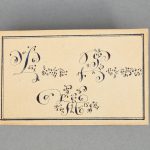 Yea; do all your work as though you had a thousand years to live, and as you would if you knew you must die tomorrow.

“So great and God-like was the power of her spirit, that with a few words, and often with a single word, or touch of her hand, she would instantly raise individuals, and sometimes a whole assembly, from a state of the deepest tribulation and distress of soul, to a state of the most heavenly joy and comfort.” This charismatic, illiterate woman traveled throughout New England converting people to the Shaker faith and occasionally arousing the suspicions and sometimes violence of non-sympathetic locals who found her beliefs radical and dangerous, and who also suspected her of being a British spy. When Lee died in 1784, many attributed her death to the physical strain of her travels and the bodily abuse she encountered from angry New Englanders.