Photograph of the Wash House at the North Family, Mount Lebanon, NY, 1931. 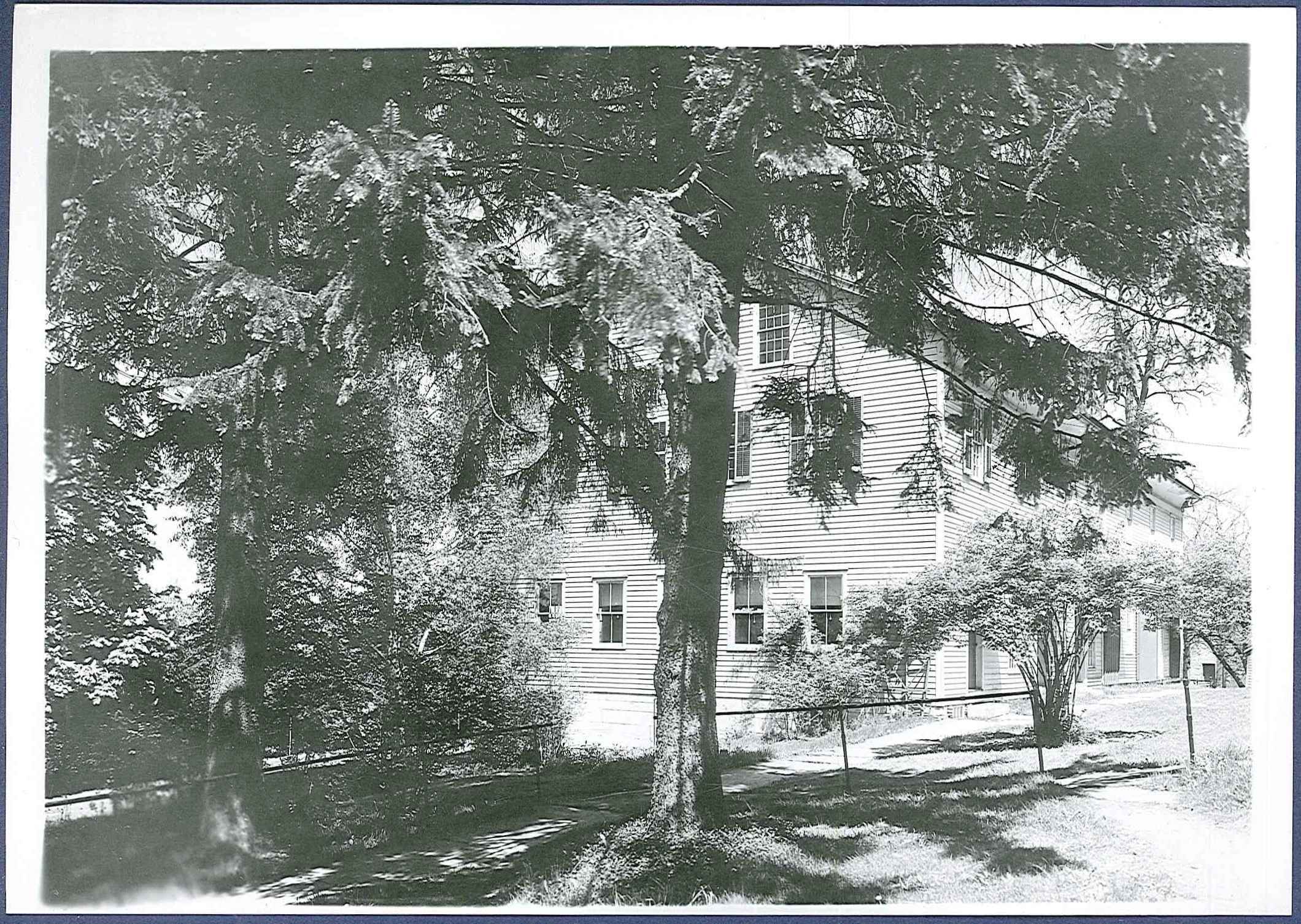 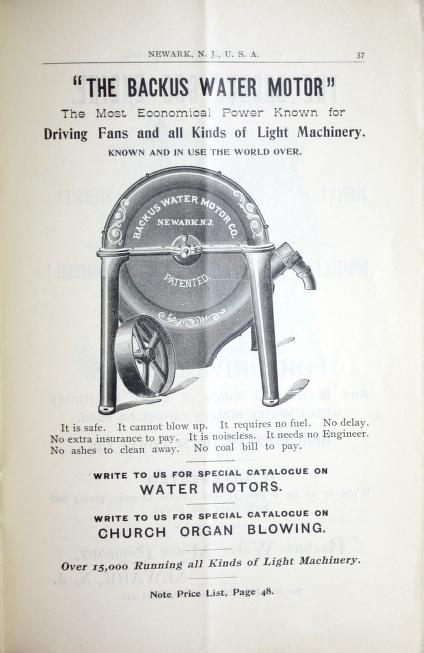 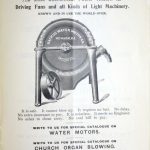 Three North Family wash houses have been documented. Two remain standing and a third one is known through an 1821 diary detailing the repair of the “wash-mill dam” and the construction of an aqueduct made from bored-out logs to provide water to power the wash-mill. In 1829 the North Family built the Brick Shop. The new workshop had an internal waterwheel that powered the men’s machine shop and the laundry. The wash room was located on the first floor with the ironing room directly above it. A staircase, now removed, allowed sisters to pass from one floor to the other without venturing into the brothers’ side of the building. A hand-operated counter-balanced lift brought laundry from the wash room, stopped at the ironing room, and continued on to the attic where clothes were dried in inclement weather. In 1849 a wood house was built at the rear of the Brick Shop. In addition to storing firewood for the workshop and laundry it had a room with kettles for soap-making and dyeing.

In 1879 the North Family moved their laundry from the Brick Shop to the south end of the family’s 1854 Wood House. Two factors made this possible. First, in the mid-1860s the family had changed from heating with wood to heating with coal and that meant they no longer needed so much space for firewood. Second, in July, 1875, six months following a devastating fire at the Church Family, the North Family installed four hydrants. A reservoir was built east of the family graveyard and cast iron pipes connected to the hydrants. With sixty feet of head a hose connected to a hydrant could throw a stream of water over any of the family’s buildings. One of these hydrants – of three still present – was a short distance from the Wood House and the Shakers tapped into it to provide water to power a ten-horsepower Backus water motor. The water motor was sufficient to power all of the machinery in the laundry – a wash mill and an extractor. Later it was used to power a wood splitter, a small grist mill for grinding bread flour, and some other small machines. Water from this hydrant was also tapped to power a small water motor for a bank of sewing machines in the Sisters’ Workshop where the family made shirt bosoms on contract to a business in New York City and to power dairy equipment in the west end of the cellar floor of the Second Dwelling where the Shakers had built a creamery.