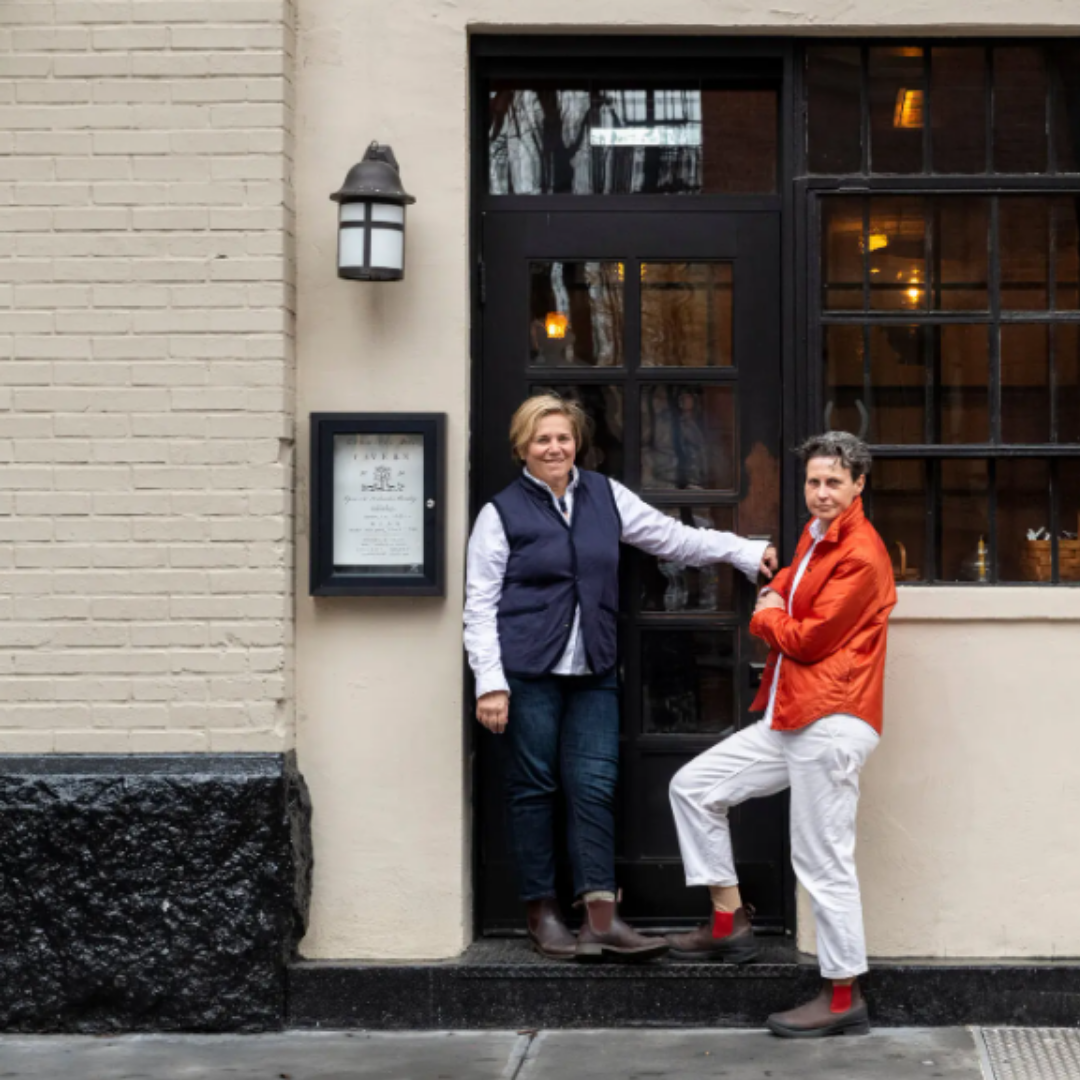 A New Set of Tastemakers Finds Inspiration in Shakers

In August of 1774, eight intrepid Shakers landed in Manhattan from Manchester, England, in search of a home where they could practice their fledgling religion in peace. Nearly two and half centuries later, their presence has returned to the borough; specifically, to a storybook stretch of Commerce Street in the West Village.

The Commerce Inn, which opened in December, is a Shaker kitchen meets early American tavern with a dash of 19th-century oyster house. Its white-walled dining room is an exacting homage to the Protestant religious group, whose signature furniture and décor rejected adornment and insisted upon simplicity, utility and honesty in craft. The chef-owners Rita Sodi and Jody Williams spent years poring over old Shaker recipes and cookbooks as inspiration for its dishes, which include spoon bread, oxtail and ginger cake.

Read the full article in The New York Times here.