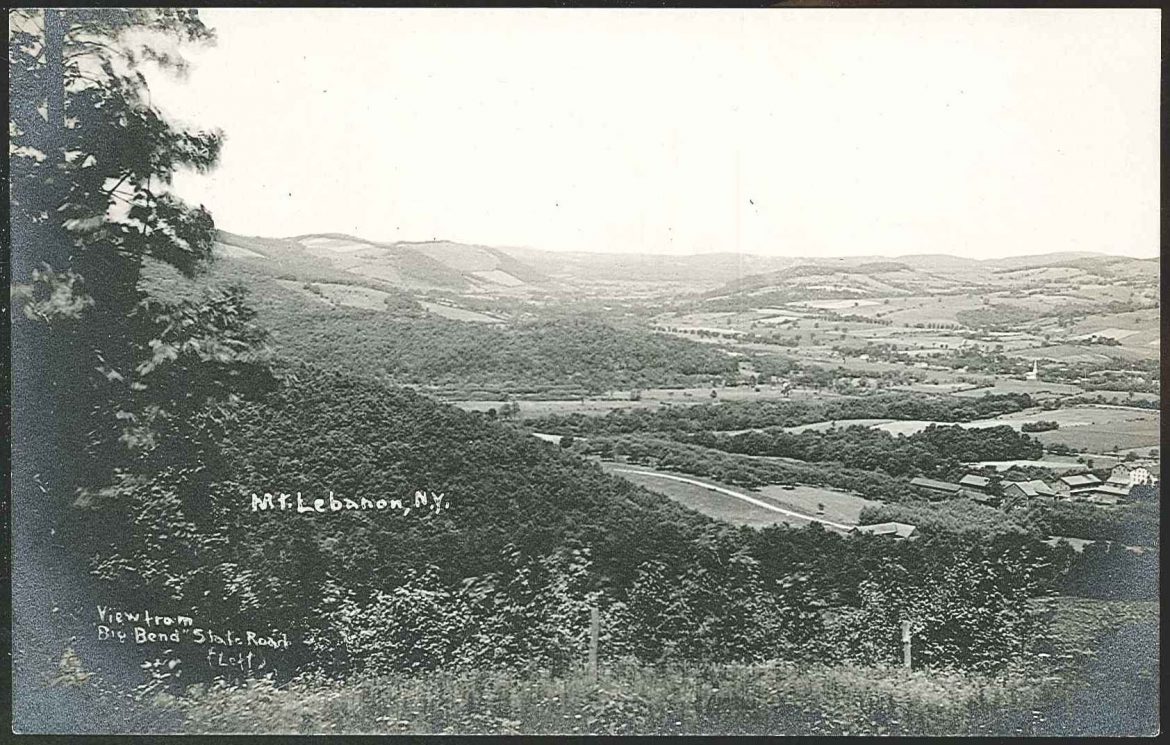 How the Shakers kept union remotely

Many of us seek to experience with others what the Shakers call union, or the feeling of being deeply connected and on equal footing, and it was a central aspect to the longevity of the Shakers’ communal living. They found a variety of ways to keep in union remotely, among Believers living in communities at […]

Many of us seek to experience with others what the Shakers call union, or the feeling of being deeply connected and on equal footing, and it was a central aspect to the longevity of the Shakers’ communal living. They found a variety of ways to keep in union remotely, among Believers living in communities at great distance from one another.

Sharing songs and dances performed during worship meetings was especially important. A recent blog post discussed the metronome created by Brother Isaac Newton Youngs which was intended to help keep song tempo consistent from community to community, and the piano-violin invented and patented by Brother Elisha Blakeman, which could indicate the beginning note of songs. The Shakers also shared dances to be performed at meeting, which they described in letters or even diagrams. Hymns written in Shaker letteral notation could be shared from community to community, even among those who could not read standard musical notation. Later, the Shaker published-periodical The Manifesto published songs and hymns as well, another way that music could be shared by all villages.

Another blog post discussed a circular issued by the Ministry at Mount Lebanon in 1873 on the subject of photographs, stating that, among other concerns, the expense of acquiring and keeping them was too great. However, photographs were a way for Shakers to see the likeness of, and thus feel connected to, well-regarded Believers, particularly members of the Ministry and elders, whom they may never have had the chance to meet in person. The Shakers owned thousands of studio portraits in the form of cabinet cards and carte-de-visites that could be sent and shared.

Of course, for much of the 19th century, Shakers kept in contact by writing letters. Family elders wrote frequently, and their letters were read aloud to Believers during evening events known as union or reading meetings. As a journal kept at the Mount Lebanon East Family (probably written by Sister Jane Shearer) stated on May 19, 1867, “This afternoon we had the reading of several letters from Pleasant Hill, Kentucky and they were all interesting.” Indeed, the reading of letters from distant communities must have been one of the many regular duties of family and ministry elders; on April 8, 1876, a Mount Lebanon Church family journal notes that there was “a reading meeting this morn, [and Elder Giles Avery] read to them letters from Groveland, Philadelphia, and other places,” and then in the afternoon he read the letters to the Center, Second, and South Families as well.

The Manifesto, published during the last quarter of the 19th century, became an important way for distant communities to stay connected as well, particularly the “Notes About Home” column. For “Notes About Home” (also called “Society Record”), a sister or brother from each community, sometimes from different families within each community, wrote a contribution that shared updates as minor as the weather, repair work performed, or harvest yields. Pieces written by more eloquent Shakers such as Sister Amelia Calver and Sister Genevieve DeGraw, often included poems, philosophical musings, or brief essays; some contributors engaged in good-natured boasting about the yield or quantity of their harvests, or the appearance of their home. The column could even function as a forum for debate. In December 1889’s issue, Daniel Offord wrote:

“I should like to see a village improvement board started in our societies; so as to cultivate in a practical way a genuine public spirit. Have a union labor week, to improve and beautify the village; and the roads and road sides. To cast up a highway and gather out the stones, so that family could meet family with traipsing (as the Sisters call it) through the mud; or having our sight hurt by noxious weeds and briers that ought to be dealt with as the tares of old. Who is in favor of the village improvement boards?”

Most of the pieces in “Home Notes,” both brief and long, ended with expressions of love and friendship for other Believers. As Sister Genevieve, then living at Groveland, NY, wrote at the end of her piece for April of 1890:

“We will close our talks with you for this month and next May we will tell you more about home surroundings, more about what we have left untold this time. In the intervene we shall think of you all, and wish for you all much health and happiness.”

By the turn of the 20th century, Shaker villages also began to adopt the telephone to stay connected to the outside world and to one another. In February 1890, Daniel Offord wrote, “We have recently put up a private telephone line through our village, and reaching to Canaan. All who will, (of the families) can now, hitch on and make our bond of union stronger.”

2 responses to “How the Shakers kept union remotely”